How to Get Recruited
for Volleyball

Each year the NCAA distributes over $2.5 billion to 450,000 student athletes, member universities and colleges for athletics.
Find out how to get your piece of the pie.

Getting recruited for volleyball is more complex than many athletes and parents think, and is somewhat subjective because there are few normed 'hard' stats involved, unlike what occurs in individual sports. The stats that do exist are collected during high school volleyball season, and college coaches generally distrust these because of the wide variations in playing ability across small and large schools, and throughout various regions of the country. This can make it challenging to get recruited for volleyball.

The athletic playing field is leveled in Club volleyball where teams compete in either power or area leagues locally, and participate in national qualifying tournaments in discreet divisions. However, no stats that can help you get recruited are kept in Club Volleyball other than wins and losses, so college coaches either travel to the national qualifiers to see players live, or rely on a combination of video, coaches recommendations, and a player's personal and academic profile when recruiting for volleyball.

You can see where we are going with this: the process is not a science, and therefore it is to a players' advantage to present themselves in the most positive manner possible and to make it easy on college coaches by having all their scores, stats, grades, video, team history, and coaches recommendations all together in one central location, so coaches don't have to piece together a player's complete profile from a string of disjointed emails. For this, we recommend building your own volleyball recruiting webpage that you have control over, rather than using an expensive recruiting service or other non-updatable online profile pages.

Want to get noticed by and in contact with NCAA Division 1, 2 & 3 volleyball coaches? Maybe even increase your chances of getting one of those highly coveted volleyball scholarships? Learn more about how to get recruited for volleyball, and then take our recommended next steps to boost your exposure as a high school athlete.

How to Get Recruited for Volleyball, A Step by Step Guide 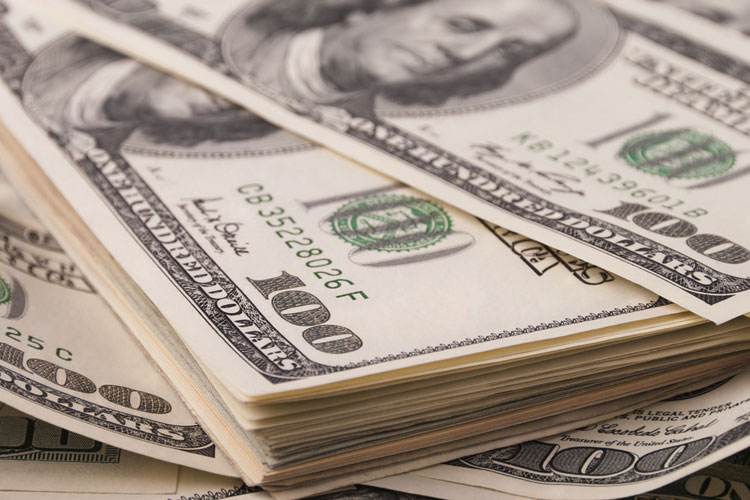 The Role of Recruiting Agencies

Because of the money at stake, many athletic recruiting agencies have emerged to assist all parties involved in the volleyball recruitment process.

The success levels and value of these agencies is highly debated -- although they do reduce the burden of the recruitment process on the athlete and his/her family, they lose the “personal touch” of one-to-one contact between the player and the coach. Furthermore, the adoption of these services by college coaches across the country is anything but consistent. Whereas some coaches say that they “trust [agencies’] judgements and will take a look at the athletes sent our way,” others say that they immediately delete emails from agencies and consider them “equivalent to spam.”

With this in mind, it’s even more important that high school athletes do everything they can to help themselves stand out and make the recruitment process easy for college coaches. By establishing his/her own independent online profile with detailed academic and athletic information, a high school volleyball player can simplify the recruitment process for a coach and stand out among other players. A player’s online profile should include all basic athletic and academic information and records, as well as video clips. A Division III study by the NCAA concludes that 80% of coaches watch videos sent to them. For help setting up your own online athlete profile, contact us".

Get Out to Summer Camps

Because NCAA rules prohibit coaches from talking to players during tournaments and at other times during the recruiting process, it is advantageous to attend volleyball summer camps after your freshmen, sophomore and junior years. On their own campuses, the rules relax, and the coaches can get a sense of your work ethic and coach-ability - two intangibles that are important in the recruiting process. Colleges usually post summer camp schedules by the end of January each year.

Why Do I Need an Online Profile?

If you play a team sport, like volleyball, basketball, football, soccer, lacrosse, field hockey, etc., the recruiting process is somewhat subjective because unlike individual sports like swimming or track that have hard metrics with which coaches can compare athletes, volleyball, for example, has none. Yes, there are stats of kills, digs per set, assists, etc. reported in MaxPreps, but the problem that most college coaches have with high school stats is that they are not all created equally. A player in a D1 high school school faces much stiffer competition than a player in a D5 school, so even if your D4 or D5 school was successful in your county, region, or state, college coaches might not take you seriously because they know that players from smaller schools tend to be smaller and less skilled than their D1 and D2 counterparts. This is not a slight against D4 and D5 high schools; it is just a reality that by having a smaller population of athletes to choose from, the teams tend not to be as competitive. There are exceptions to this rule, of course (look at Branson in Ross, CA), but by and large that is the reason why high school athletics teams are broken up by school size.

Therefore, it’s really important that athletes who are competing for scholarships and college admissions based on sports participation establish a presence on the web that communicates to college coaches and recruiters that they are fully committed to playing sports in college, and makes it easy for college coaches to find all their grades, test scores, transcripts, film, and profiles all in one convenient online location. Your objective in building an online profile should be to put your best foot forward and make it easy for a college recruiter to say “yes” to you.

Why Should I Include Grades and Test Scores with My Profile?

Most colleges require their athletics teams to keep a minimum average GPA. Therefore, coaches favor athletes who can contribute to this requirement: all things being equal, a coach will recruit a player with a 3.4 high school GPA over a player with a 2.8 GPA. In choosing an online tool to build your profile, be sure to choose one that allow you to attach and post – not just state – your GPA and SAT/ACT scores. And your parents will probably insist that sensitive information be password protected like we do at AthleticsRecruiting.

Although getting recruited for volleyball is competitive, it is also exciting. Your skills are your most important asset, but the ability to convincingly package your accomplishments together with your grades, test scores, stats, coaches’ recommendations, and video helps you make a good impression on college coaches, and makes it easy for them to choose you over others.

Ask Us a Question About the College Recruiting Process